Sign up to get notified about upcoming events and our latest news!

Welcome to The Reverb Experiment 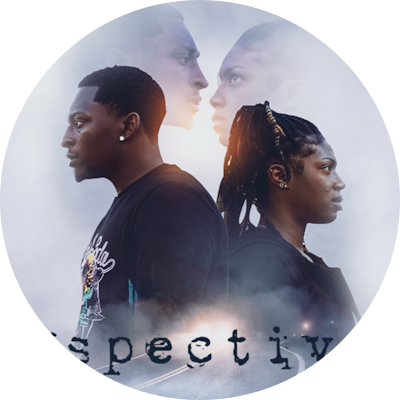 Niece Anderson started her entertainment career as a songwriter and poet, in which she wrote for others and was also involved in the live entertainment scene. Later in life, she became more interested in story telling, writing several short fictional stories. Then in 2020, she launched Niece Anderson Relationship Coaching which featured informational videos on topics such as codependency , and communication in relationships. Now in 2022, she has written and produced her first film “Perspectives,” which is the first part of a larger series about the importance of healthy communication in romantic relationships.

For the 56th Episode of The Reverb Experiment Podcast we are joined by special guest film producer and writer Niece Anderson! She…